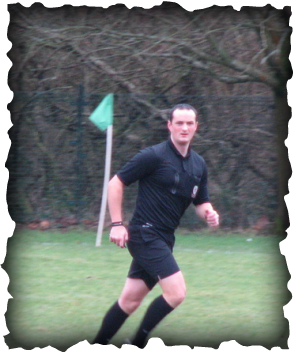 Age starting: Started refereeing at 26 years old as I could no longer play due to shoulder operation from dislocation due to playing football

Goals: Get promoted year on year, and win referee of the year in North Gwent, middle of cup final for North Gwent and get promoted too Welsh Premier Referee.

Advice - keep fit and remember your only as good as your last game and enjoy what refereeing has to offer.
Powered by